Domodossola is the vital center of Ossola. Symbol of the city, piazza Mercato is characterized by the fifteenth-century porticoes supporting the manor houses of the Ossola families, most of the 15th and 16th centuries, including the De Rodis, the Silva, the Da Ponte and the Ferraris. In the center of the square stood the ancient fourteenth-century Palazzo del Comune, demolished in 1805 to open the Napoleonic road of the Simplon.

The concession of the weekly market to the village of Domodossola, according to the plaque placed in 1891 in the square, was made by Berengario I on December 19, 917. In reality the original diploma has been altered: of course the market is very old, probably present at the time of the Leponzi, one of the first peoples to settle permanently in the plain of Toce river.

Particularly interesting is the via Briona, dominated by the fourteenth-century tower of the bishop's palace, which, starting from the Piazza Mercato, served as a gateway to the main transalpine passes. Enclosed between houses with pierced roofs and appreciated for the balconies supported by caryatids, it was the merchants' street, where the Swiss diligence of the Simplon also passed through.

There are now few traces of the ancient pentagonal walls, which already surrounded the village of Domodossola since the early 1300s. The main core of the walls was the castle, located near the current Tibaldi square. Today there are still the remains of a corner tower joined to the walls on Via Facchinetti and the Tower, a fine example of a tower in a local beola, which was added the porch and the roof in the mid-nineteenth century.

Among the oldest neighborhoods of the village is La Motta (ie: mound, cumulus), probably so called for deposits of debris due to flooding the Bogna stream. In Via Carina it is possible to admire houses with larch balconies, testimony to the Walser influence, while the fulcrum of the neighborhood is Piazza Fontana, with the octagonal fountain in the center and a small obelisk. Obelisk of greater dimensions, coming from an ancient cemetery, occupies the central position in Piazza Chiossi. Finally, the pointed arch with white and dark stripes of Vicolo Andromia is characteristic.

Today Domodossola is a dynamic reality, a frontier point that welcomes thousands of Swiss for the traditional Saturday market, where the tertiary-based economy assumes considerable importance for the entire Ossola.

How to reACH Domodossola from hotel Edelweiss in Bognanco Terme 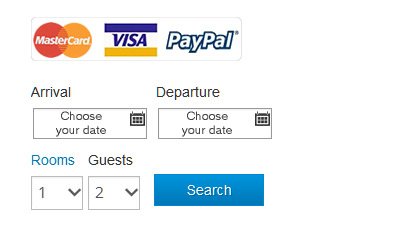 Reservation
We look forward to seeing you 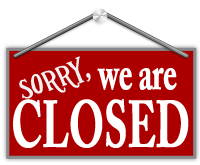 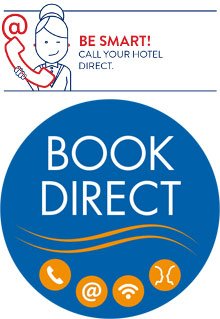 Trekking in Ossola, Guided tours in Ossola and on Lake Maggiore 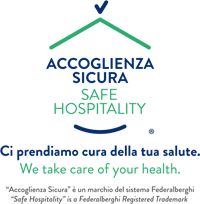